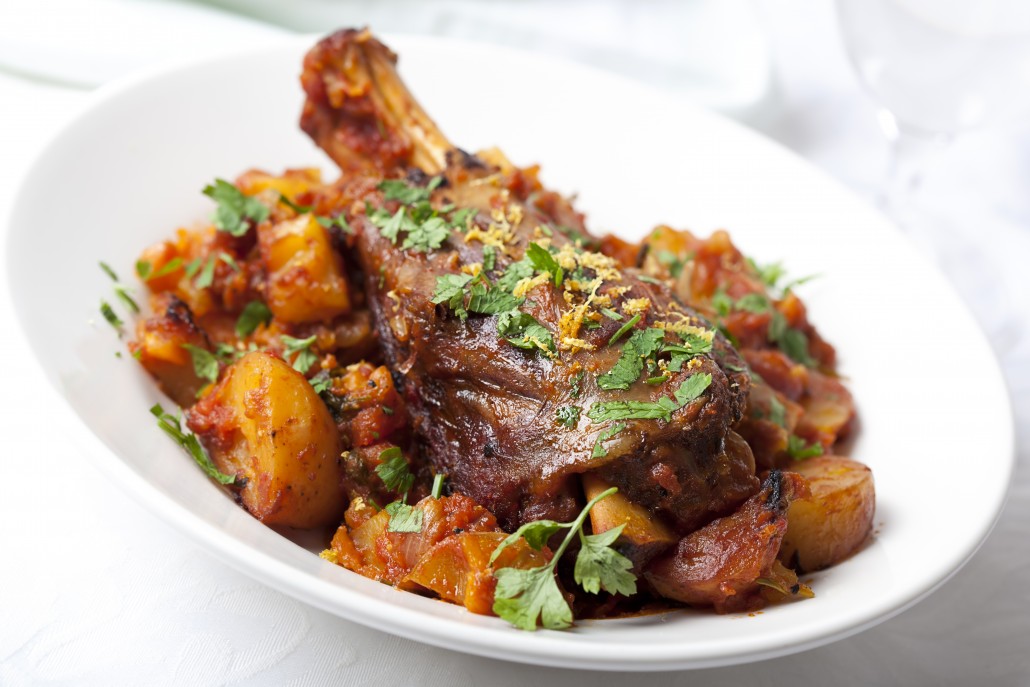 Many people have a real affection for lamb shanks, thinking of them as a bit of a treat. I’ve cooked them for years and really love this particular style of baking them because it’s so easy and comforting – almost like wrapping up a jacket potato to put on the bonfire. By using simple root veg and a flavoured butter, and by tightly squeezing the tinfoil around each shank, the most is made of the flavour of the meat without having to cover it in spices or tomatoes or anything like that. It’s very easy to prep the shanks for this dish and I think they look cool enough to be a lovely main course for a dinner party.

The shanks should be eaten with all the veggies and any buttery juices. They’re really good served with creamy mashed potato and steamed greens to contrast with the roasting stickiness of the lamb.

Preheat your oven to 180ºC/350ºF/gas 4. Pick the leaves off 2 sprigs of rosemary, whiz them with the butter, most of the sage and the thyme in a food processor and season with salt and pepper. Using a small knife, take one of the lamb shanks and cut between the meat and the bone from the base of the shank upwards. You want to create a hole big enough to put your finger in, making a sort of pocket. Do this to all the shanks and divide the flavoured butter between them, pushing it into the pockets. This will give a wonderful flavour to the heart of the shanks.

Tear off four arm-length pieces of tinfoil and fold each in half to give you four A3-sized pieces of foil. Divide the garlic and veg between them, making a pile in the middle of each square. Rub the lamb shanks with olive oil and season with salt and pepper, then put one on top of each pile of veg and a sprig of rosemary and a few sage leaves on top of that. Carefully pull up the sides of the foil around the shank and pour a swig of wine into each. Gather the foil around the bone, pinching it together tightly. Any excess foil can be torn or cut off with scissors. Repeat for all 4 shanks, then place the foil parcels on a baking tray with the bones facing up. Put in the preheated oven for 2½ hours or until the meat is as tender as can be. Serve the parcels in the middle of the table so that your guests can open them up themselves. 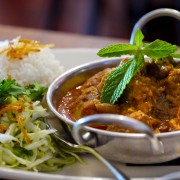 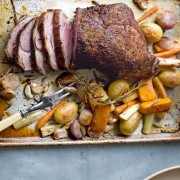 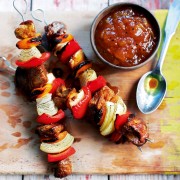 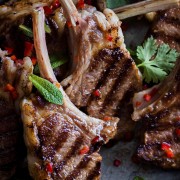 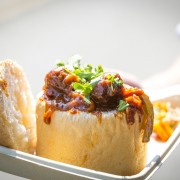 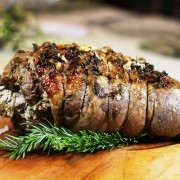 Whole Leg of Lamb on the braai 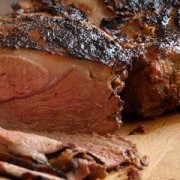 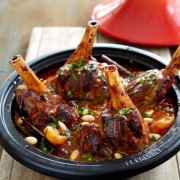 Whole Leg of Lamb on the braai
Scroll to top